Learn what aspect ratios you need for different social media platform and what online tools can help you crop & resize your videos.
By
Victor Talsma
|
October 2, 2021 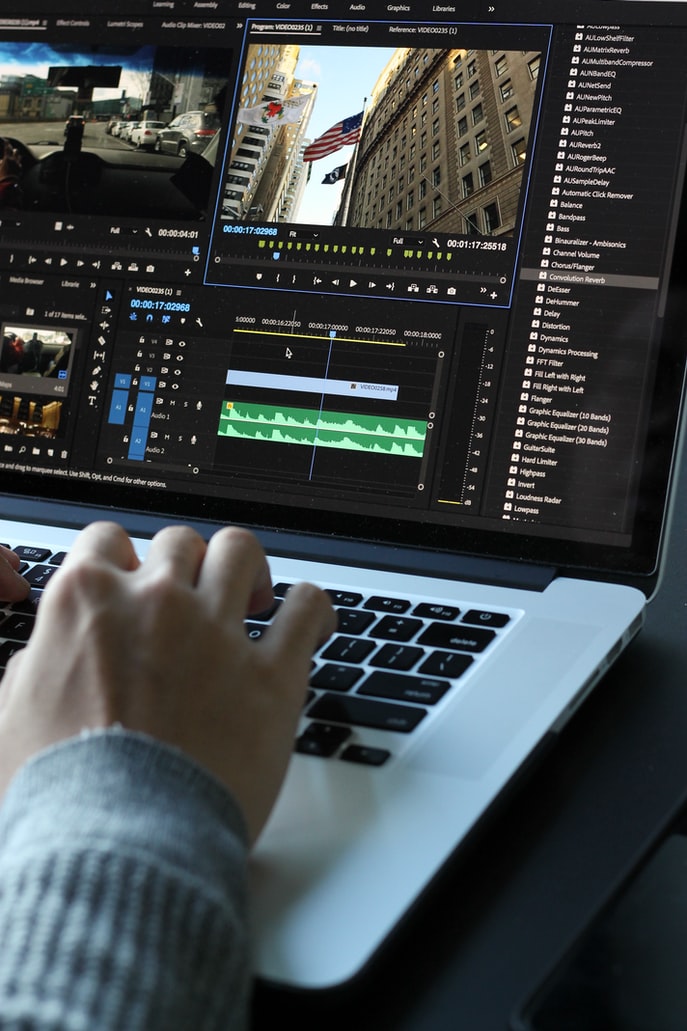 Today, everyone is a creator. When you can carry a 4K camera in your pocket, you can — light and sound conditions willing — create an epic movie to share with your friends and loved ones, or the whole world if you want.

Until, that is, your creative masterpiece hits the brick wall of formats. It’s all very well shooting that footage, even editing it together, but then you have to think about all the requirements of the platform that you are using. It was a lot easier in the old days when everything was low definition 4:3!

Of course, most platforms will take just about any video and play it for you. So, if it is just sharing a memory with your nearest and dearest, you might not mind that much if it looks a bit odd on Instagram, or has large black bars in the playback window. But if you want your films to have that wow factor, then you need to think about your video’s size and aspect ratio.

What is aspect ratio, and why is it important?

The aspect ratio is, simply, the ratio of the image’s width and height. For most of the twentieth century, it was largely irrelevant to most people. The most important dimension of a screen was size, since television broadcasts were a standard 4:3. Cinemas used a wider format, as much to differentiate themselves from television and create a distinctive effect that was closer to the aspect ratio of normal sight. The aspect ratio used by movies varied, since it was not reliant on a screen, but tended to be around 1.85:1.

Today, however, it’s hard to claim there is such a thing as a standard aspect ratio because of the diversity of devices and platforms. While 16:9 is popular, largely because it matches the standard for widescreen broadcast in the US and elsewhere, as well as the screen size of many devices, different sites can use any and every ratio.

Indeed, because so much content is consumed on mobile phones, some sites have even eschewed landscape format entirely, promoting videos in a phone-friendly portrait orientation.

Video sharing and streaming, once something of a rarity because of the expense of bandwidth and the limits of computing, is now commonplace. Although YouTube was the pioneer, and still sees around 500 hours of video uploaded every minute, video is now everywhere.

The first and biggest video sharing and streaming site, YouTube is almost synonymous with online video. It is, perhaps, because of its heritage and longevity that YouTube is the most standard, with a default 16:9 aspect ratio.

Instagram started as a photo sharing site, while Facebook was a purely social site. Both now host video and, unsurprisingly, since Facebook bought Instagram, they have similar preferred aspect ratios. Like most services, they can host 16:9, but both will use a 1:1 or 4:5 aspect ratio for videos on mobile devices. Facebook also uses a 2:3 vertical format, while Instagram offers a vertical 9:16 ratio for full screen on phones.

TikTok has a different approach to video. Rather than being a video hosting service, it is more of an entertainment platform. The consequence is that there is more of an expectation that videos will fit its dimensions. TikToks should be in 9:16, although you can also use 1:1.

The consequence of the different aspect ratios means that you will have to edit your video at some stage. And if you planning to post in portrait, you will, ideally, have shot that way to begin.

However, if you need to crop your video, either because you used the wrong orientation or because you want to match a specific platform’s ratio, there are several online options. A simple Google will return lots of services, but here are some of the most versatile and popular options.

Zubtitle is a subscription service, but offers a free option to crop two videos a month. As well as offering cropping for major social platforms, it can also add features like titles, a progress bar, and captions. For a straightforward social video, it offers all the tools you’ll need for a simple, but impactful, upload. However, the free service will add a Zubtitle watermark that can only be removed by using one of their subscription tiers. Heavy users might find even these limiting, though, even the top tier only allows 30 videos a month, so if you post daily, you won’t have quite enough for the months with 31 days!

Animaker calls itself a ‘Swiss Army knife of creativity’, and it isn’t just limited to cropping videos. In fact, you don’t even need videos, you can use it to create your own animation with lip-synced characters. So, if you are searching for something that does everything, it might be the tool for you. Its crop feature is one of the easiest there is: select the destination and aspect ratio (or use a custom one), upload your video, then download the cropped video. Animaker offers a free tier, although be careful, because this option is not immediately obvious when signing up.

Kapwing is probably the most popular video editing site. In part this is because of the generous feature set its free tier offers, you are limited on video length, but can use all the site’s features. What’s more, it doesn’t watermark your video. Cropping for most popular sites is a two-click process: simply upload your video and select your size. But it also offers an array of additional options for editing and perfecting your video.

There are lots of options when it comes to resizing and cropping video for posting online. Indeed, you may not even need to go online, most computers come with some basic video editing software that crops, although they will usually lack the combination of simplicity and features online services boast.

If you are a professional, or you need more than the free tier offers, then it might be there is a service that is just right for your specific needs. But for almost everyone else, it’s hard to beat Kapwing’s free offer. It will do almost everything you will need on its free tier, and the paid tiers are some of the best around. 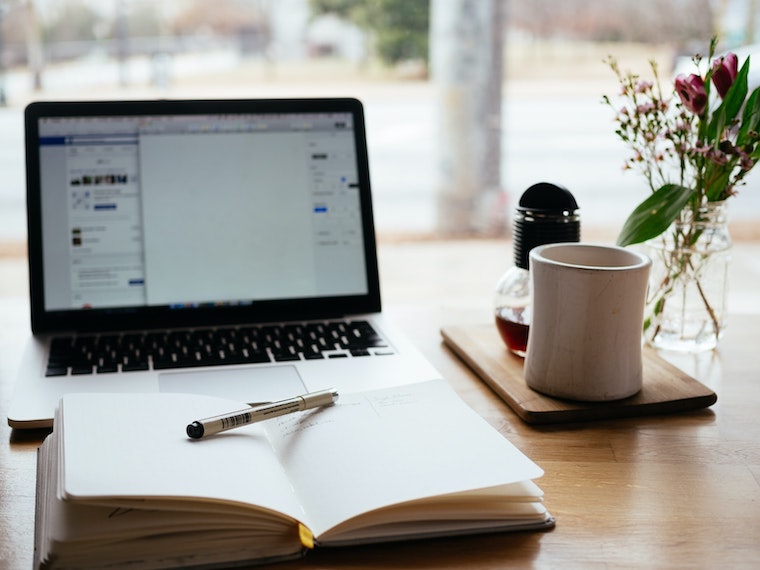 How to sell online courses on your own website (No coding) 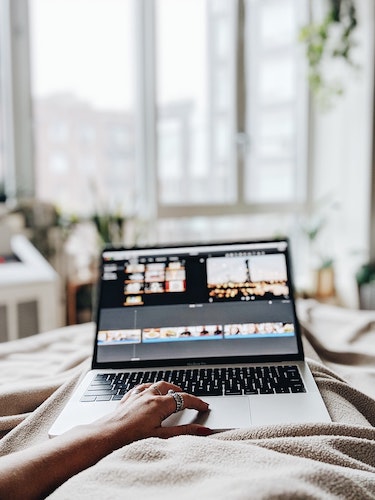 How to Add Music in iMovie: Short Guide 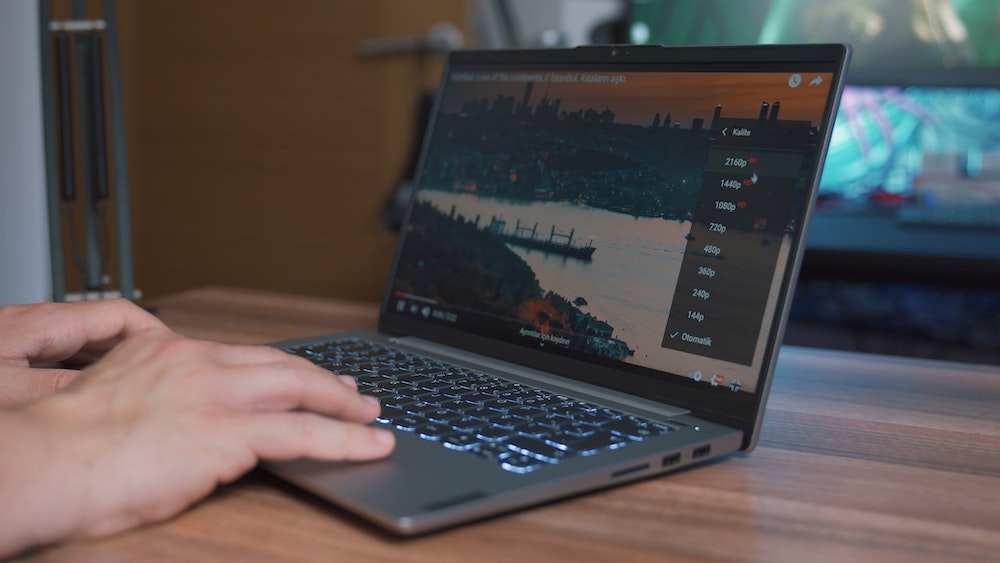 What Is Video Bitrate: Full Guide 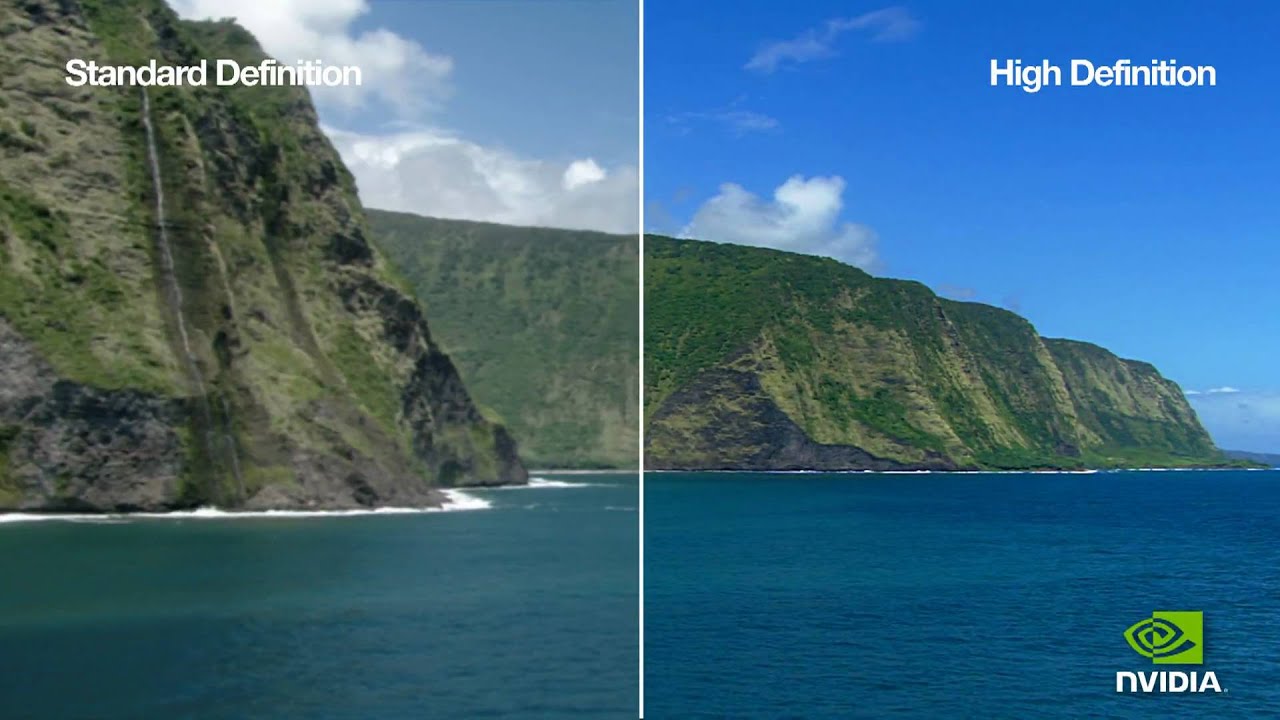 Keep in the loop

Subscribe to the Streampal newsletter to receive the latest video business insights, strategies and promotions straight to your inbox.

Thank you! Your submission has been received!
Oops! Something went wrong while submitting the form.

Launch your video content into a full-scale video on demand service with Streampal.